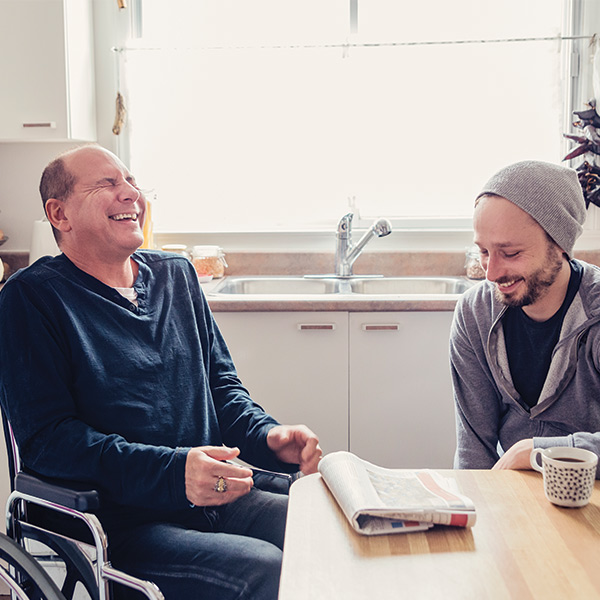 PHM Health offers support services around Australia for the disabled and elderly.

Our goal is to enrich the lives of those in need and their loved ones, by helping them make important life decisions and providing professional and compassionate care.

PHM Health began its journey back in 2016 in a town called Narrandera, NSW. Upon expanding into the Sydney Metro a year later (2017), the organisation was presented an opportunity to again provide care to people who were aged and disabled, which was now done via the NDIS. Thus, PHM Health began as an NDIS unregistered provider. As rapid business growth began, 2019 saw the organisation take a number of key senior and administration staff and relocate them to a new office at Belfield.

July 2020 was a major milestone as the organisation hired more support workers and related administration staff. Things became even more exciting when PHM Health expanded to the Newcastle and Hunter region in August 2020 – things became a bit ‘tight’ in the Belfield office, so PHM Health moved to a larger premise located in the Haberfield, NSW area.

The story progresses to where we currently are today. At the beginning of 2021, PHM Health expanded to Orange – a Central West region of NSW where we’ve obtained new NDIS groupings via its new Not For Profit entity – PHM Health Australia. Within less than 6 months of moving to Haberfield, PHM Health decided to upscale again and move to a larger, more permanent home (13 room office – 370sqm) located at Belmore.